The original multi specialty aesthetic scientific meeting was held in the summer of 1985 in beautiful Newport Beach, CA.

The philosophy has always been “Leave your political hat at the door, come in with an open mind, and share ideas with colleagues from different disciplines. You will leave enriched personally and especially for your patients!”

This tradition continues in July 2022. All aspects in Aesthetic Medicine will be discussed including surgical and non surgical modalities from head to toe, as well as all aspects of practice management.

The meeting will feature TOP PRODUCERS in every field from this and other countries. All practitioners, staff, practice managers are welcome and encouraged to share the science and camaraderie in a great venue. 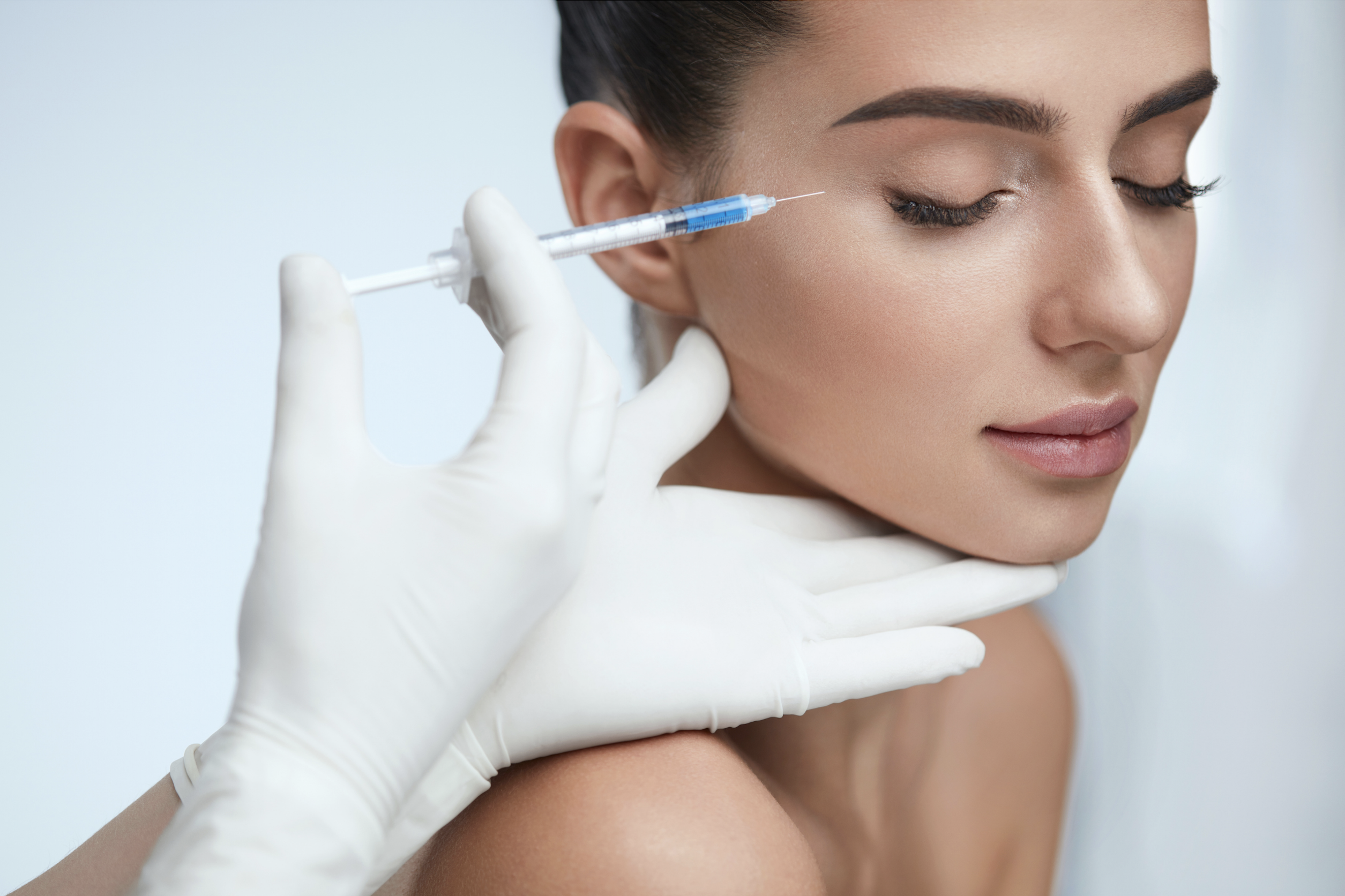 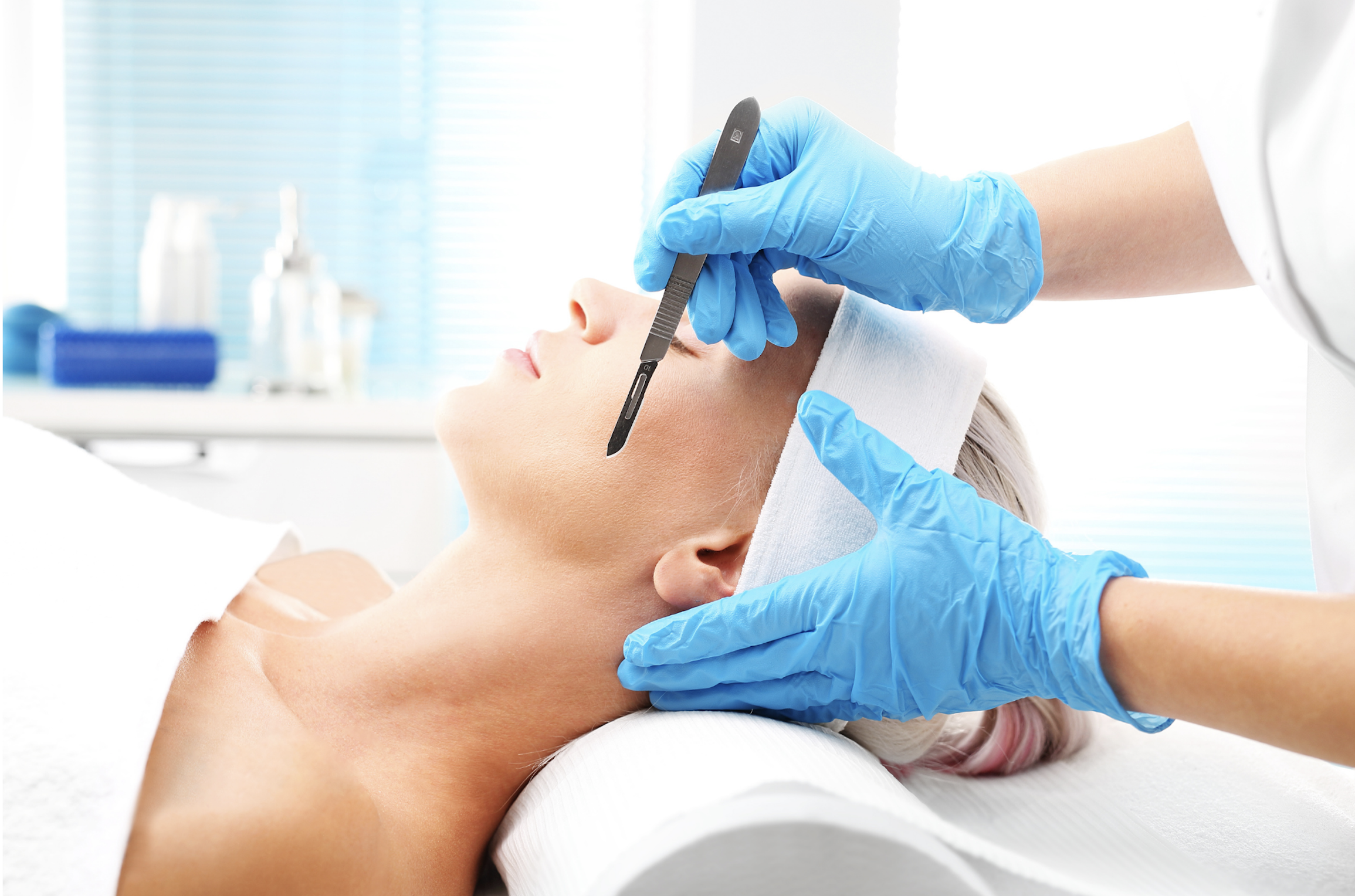 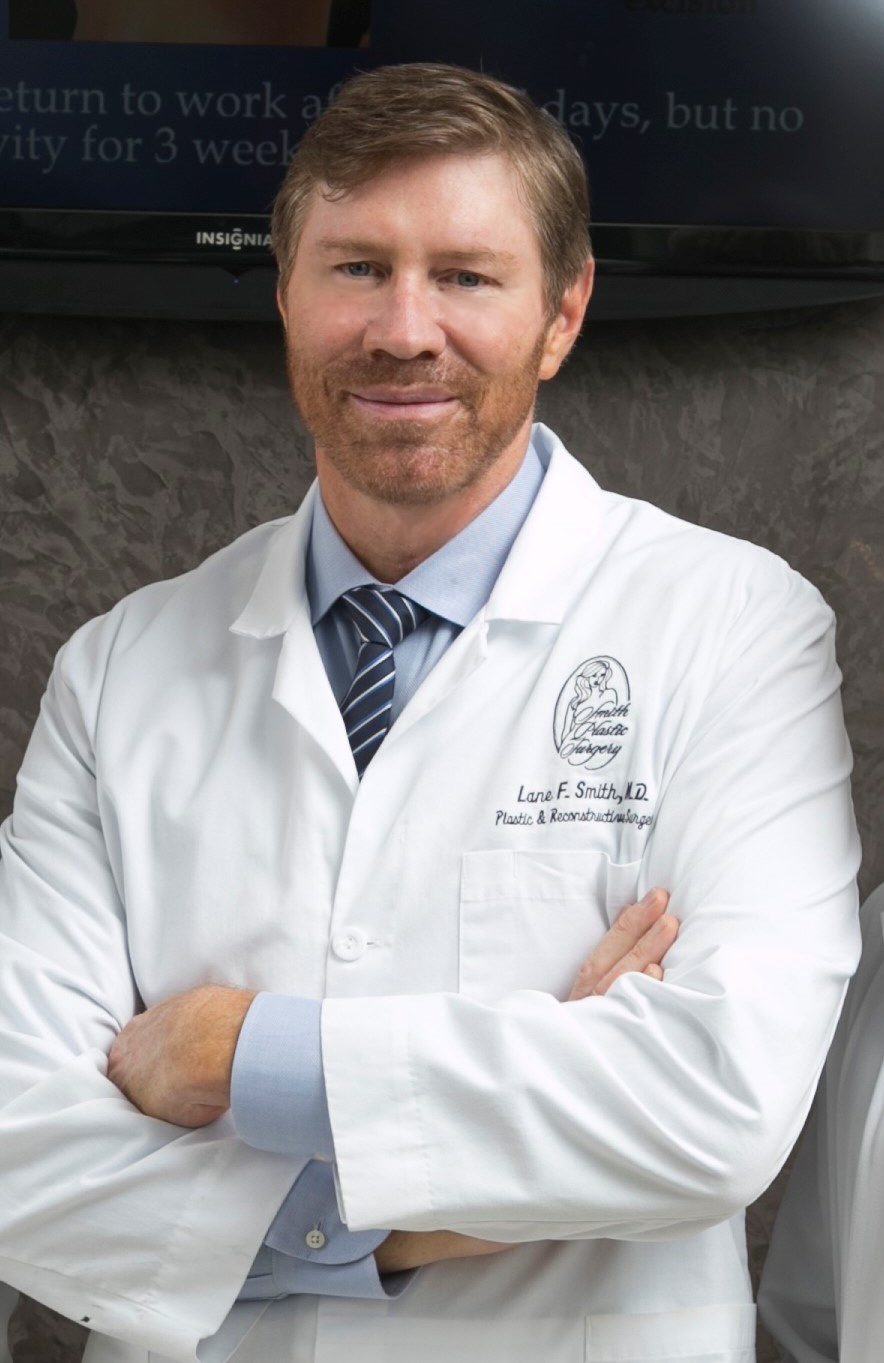 Dr. Lane Smith completed a fellowship in Facial Plastic Surgery at Stanford University and his Plastic Surgery Training at the Mayo Clinic. Over the past 20 years he has built one of the largest and most successful plastic surgery practices in North America and performs over 1350 cosmetic cases a year. Because of his prolific surgical experience, Dr. Brennan asked Dr. Smith to assist with his multispecialty meeting. Dr. Smith felt that most of the current meetings featured the same topics by the same set of speakers that show up in multiple meetings, multiple times a year. Sometimes there was the impression that these speakers spent more time on the lecture circuit than in the operating room. Dr. Smith felt it was important to get some very experienced speakers, but also seek to include new speakers who are among the truly busy and successful surgeon who could also bring new ideas to the meetings. 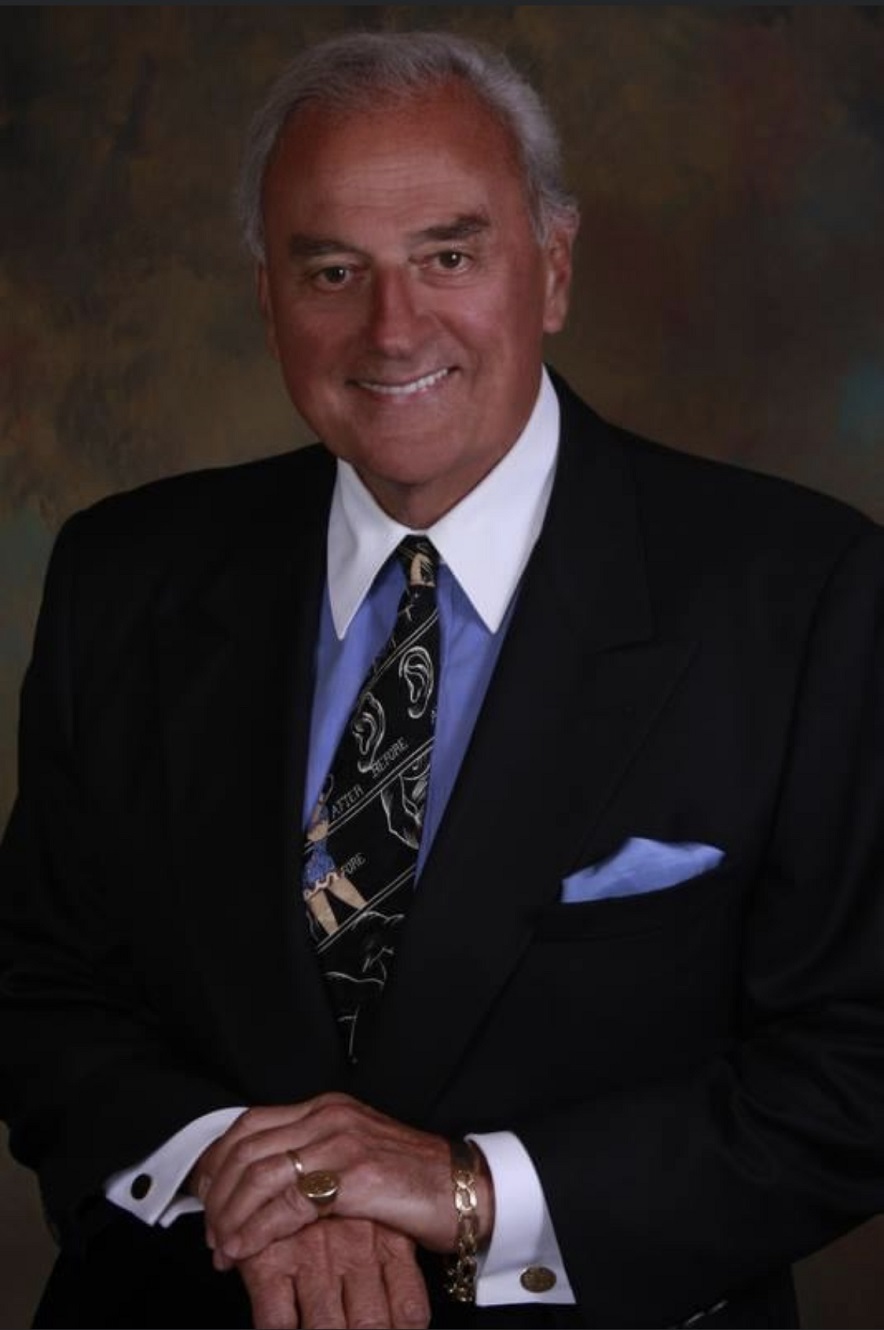 Dr. George Brennan was the very first to originate the concept of the multi-disciplinary approach to aesthetic surgery and medicine, bringing practitioners (both surgical and non-surgical) from every specialty together. He is past president of the American Academy of Facial Plastic and Reconstructive surgery and has had a successful practice in Newport beach for almost 40 years. His goal in this meeting is find new speakers with new ideas combined with some of the most experienced surgeons and speakers from the past. 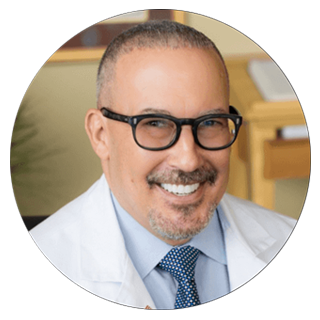 Dr. John Millard is a board-Certified plastic surgeon with one of the largest liposuction and body sculpting practices in the United States. He is one of the original pioneers in High Definition Liposculpture with articles and presentations on the subject as far back as the late 1990’s. He performs hundreds of High definition liposculpture procedures a year and has perfected the technique over the past 20 years of his practice. He is consistently ranked as one of the top plastic surgeons in Colorado, and has lectured all over the world. 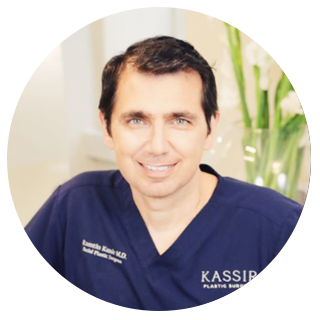 Dr. Ramtin Kassir is a facial Plastic Surgeon and the founder of Kassir Plastic surgery located in New York City with a satellite office in New Jersey. He has built his practice to one of the largest and most successful facial plastic surgery practices in North America with a particular focus on Rhinoplasty. He performs over 500 rhinoplasty surgeries a year and has a wealth of experience in the arena. He has agreed to lead the rhinoplasty section of the conference. 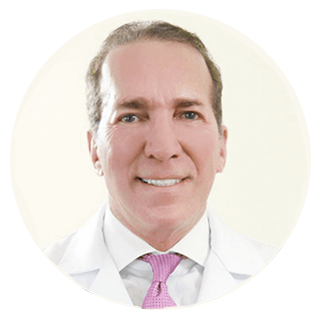 Dr. Malcom Paul has had a successful practice in Newport Beach for almost 40 years. He brings a wealth of experience in the plastic surgery arena with a particular expertise in the area of facelifting. He has served as the past president of the American Society of Aesthetic Plastic Surgeons and has lectured all over the world. 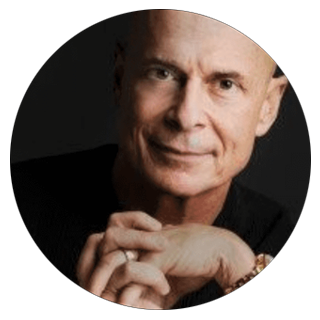 Dr. Niamtu is well known in international cosmetic facial surgery circles as surgeon, teacher and author and is regarded as a key opinion leader by academics and clinicians worldwide. He is a fellow of the American Academy of Cosmetic Surgery and the American Society for Laser Medicine and Surgery. He is board certified by the American Board of Oral and Maxillofacial Surgery and The American Board of Cosmetic Facial Surgery. His practice is limited to cosmetic facial surgery. He has Cosmetic Surgery Procedures Certification from the Commonwealth of Virginia, Department of Health Professions. He maintains cosmetic surgery privileges at several local hospitals.

Dr. Niamtu is a member of the board of directors of the American Academy of Cosmetic Surgery and has served on the board of directors of the Cosmetic Surgery Foundation. He has chaired numerous committees with the American Academy of Cosmetic Surgery, where he currently sits as Chair of the Communications Committee. He appears regularly in newspaper articles, television broadcasts and popular magazines. He is passionate about all aspects of cosmetic facial surgery and loves going to work and making patients look and feel better.

Dr. Niamtu is committed to numerous charitable organizations and pro bono groups. He was honored with the Richmond Times-Dispatch Newspaper Community Service Award for his volunteer work on third world children with facial deformities. He and his wife have received community service awards from Greater Richmond Arc and Safe Harbor Domestic Violence Shelter. Dr. Niamtu has also been active with Operation Smile and Noah’s Children, International Hospital for Children and Medical Care for Children.

Dr. Niamtu and his wife have two special needs children with cerebral palsy.